Meth withdrawal can be a tough process for people who are trying to wean themselves from this addictive substance. That’s why meth detox under proper medical supervision is essential for persons who are dependent on this drug.

Continue reading to understand what meth is and what the typical signs of meth addiction are. Find out what the symptoms of meth withdrawal are and what the average withdrawal timeline is. Learn what the symptoms of meth comedown are. Explore the common treatment medications which are often prescribed to patients who want to break free from meth dependence. Finally, discover which “meth detox center near me” can help people in Los Angeles and other areas in Southern California to overcome meth addiction.

Methamphetamine or meth is a potent stimulant drug that has a major impact on the nervous system. It usually comes in the form of a white crystalline powder that has a bitter flavor but has no distinctive aroma. This powder quickly melts in water or alcohol.

Meth is only available via a non-refillable prescription from a licensed physician. While it is sometimes used to treat attention deficit hyperactivity disorder (ADHD) and weight-related issues, it is not commonly prescribed because of its limited use. Plus, the average prescribed doses are a much lower amount than the usual amount consumed by individuals who misuse the drug. It is ca 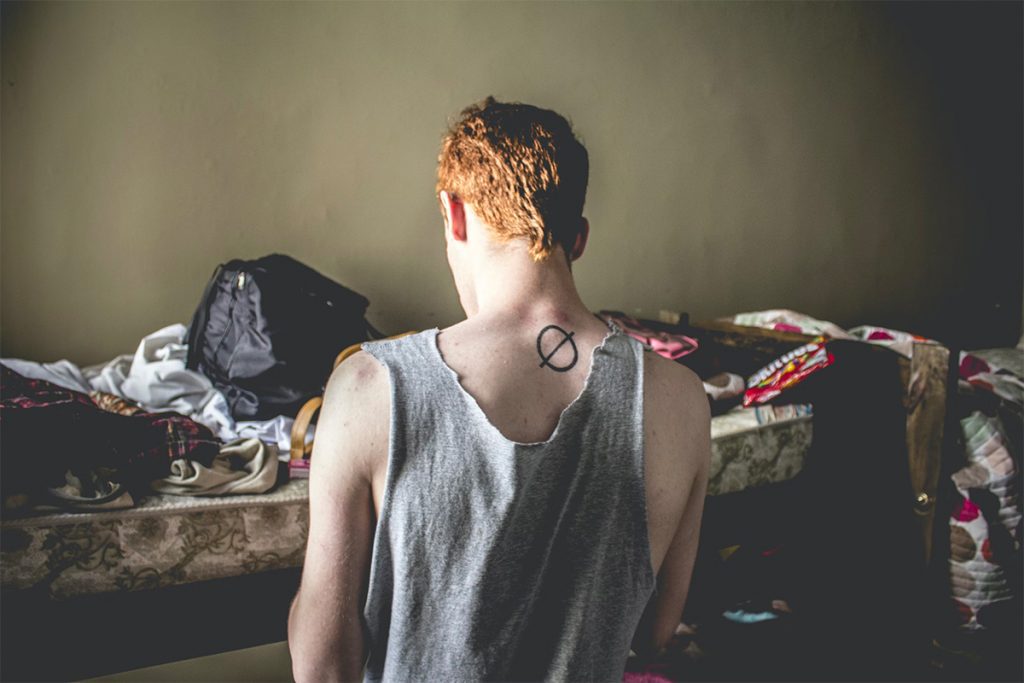 According to the National Institute on Drug Abuse (NIDA), meth was created in the early 20th century. This man-made, synthetic substance originates from amphetamine, its parent drug which is used in nasal decongestants and bronchial inhalers. Meth has similar effects as amphetamine, but its effects are more powerful, long-lasting, and dangerous, which is why it has a strong potential for abuse. Meth is commonly known as crystal meth, ice, glass, shards, or crank. It is usually smoked, snorted, swallowed, or injected by people who abuse it.

What Are the Signs of Meth Abuse?

Methamphetamine has short-term and long-term effects on the human body, explains NIDA Teens. These are some of the short-term signs that a person who misuses meth may encounter:

Here are the usual long-term signs that a person who is dependent on meth may experience:

What Are the Symptoms of Meth Withdrawal?

Meth withdrawal is the process that an addicted person experiences once the intake of this substance is stopped or reduced. The withdrawal stage usually involves a wide range of mental, emotional, and physical effects. These are some of the symptoms of meth withdrawal:

Out of all these symptoms, one of the most prevalent effects of meth withdrawal is depression. These depressive episodes may lead to suicidal tendencies. The emotions of hopelessness and apathy could trigger a relapse of meth abuse.

Excessive cravings for meth are also one of the common symptoms during the withdrawal stage. The more frequent these cravings are, the higher the risk that the person will relapse in the future. These cravings are connected to the depression that an individual may experience.

On top of this, the cognitive issues caused by meth may continue even within six months of the withdrawal process. These include the negative effects of meth on the memory, attention span, planning ability, and speed of thought of a person.

Overall, the meth withdrawal process is not as severe in comparison with other types of withdrawal, such as opioid or alcohol withdrawal. Just keep in mind that the health risks that are linked to meth withdrawal are more prominent among older adults or people with other health issues.

What Is the Meth Withdrawal Timeline?

The meth withdrawal stage is generally consistent and predictable, although the exact duration may vary with each patient. Methamphetamine is a fast-acting drug that has a brief half-life of an average of 10 hours. This is the expected timeline for most people who are undergoing meth withdrawal:

What Are the Symptoms of a Meth Comedown?

Meth comedown is similar to meth withdrawal in some ways, but it is also different in other ways. Meth comedown resembles an alcohol hangover since both cause a brain imbalance and toxic buildup after the euphoric effects of the substance fade away.

As a stimulant drug, the effects of meth commonly last up to eight hours. These are some of the meth comedown symptoms that a person may experience after the meth effects dwindle:

Meth comedown symptoms usually endure for a few days after an individual misuses the substance. Comedown may lead a person to go on meth binges, which may result in long-term risks or dangerous overdose.

While meth comedown is not the same as withdrawal, it is still important for patients to learn about comedown since they may also encounter comedown symptoms on top of withdrawal effects. More importantly, it may also cause meth binges which could hinder the recovery process of patients who are trying to overcome meth addiction.

What Are the Common Meth Treatment Medications?

Although there are currently no medications approved by the Food and Drug Administration (FDA) that are particularly meant for meth detox, there are certain medications that may be used to help control and manage some meth withdrawal symptoms. Here are the most common meth treatment medications:

Doctors in a “meth detox center near me” may prescribe one or more of these treatment medications for people who are undergoing withdrawal from meth. The prescribed drugs that they recommend for each patient will depend on the particular symptoms that he or she encounters.

Methamphetamine is a highly addictive substance, which is why you or your loved one need professional help to wean yourselves from this drug. If you are searching for a “meth detox center near me” in Los Angeles and other surrounding areas in Southern California, NorthStar Detox & Rehab Center is the ideal place for you.

Participate in our meth detox treatment, which takes place in an inpatient setting and lasts for approximately five to seven days. To make sure that the detoxification procedure is safe, your rehab treatment will be administered under the supervision of a medical doctor who specializes in substance use disorder (SUD). The physician will customize a detox plan and medication regimen that suits your own unique needs as a patient.

NorthStar Detox & Rehab Center is owned and operated by a licensed physician so you can be confident that we can provide you with the best rehab treatment. Our skilled team can minimize your discomfort by reducing the symptoms of the meth withdrawal stage, which may be uncomfortable or even risky. We can increase your comfort through our 24/7 monitoring services and our clean environment that is conducive to mental and physical healing.

Call us at (888) 577-0550 or fill out the contact form today to begin your recovery journey from meth addiction.